ONA’s most prestigious honor, the Cornelius Leadership Congress recognizes members and colleagues of ONA who demonstrate the leadership characteristics of Dorothy Cornelius in their work and with the Ohio Nurses Association. 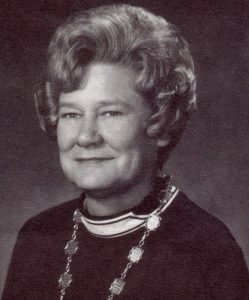 She believed that one nurse could make a difference, proving it through her own life’s work. Inductees into the Cornelius Leadership Congress must demonstrate that they, too, have made a difference.

Congratulations to the following outstanding nurses and colleagues inducted in 2021!

A list of current Cornelius Congress members can be found here.

Join us October 12, 2022 as we come together together to celebrate noteworthy ONA members! Normally held during convention, the traditional festivities were delayed because of the pandemic. And because of the unusual circumstances, both ceremonies will be held the same night at the Blackwell in Columbus.

Event tickets are $70. Honorees and a guest may attend free of charge.